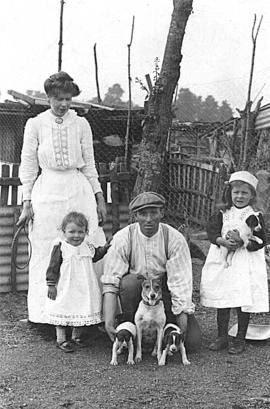 Albert and Elizabeth Townsend with Ethel and younger daughter Gladys 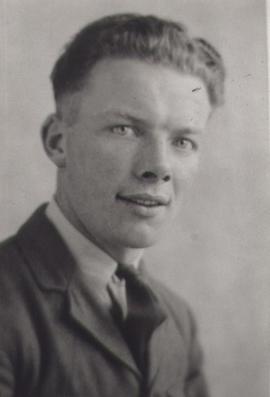 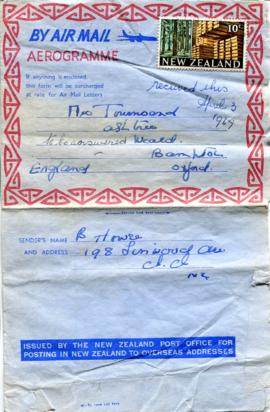 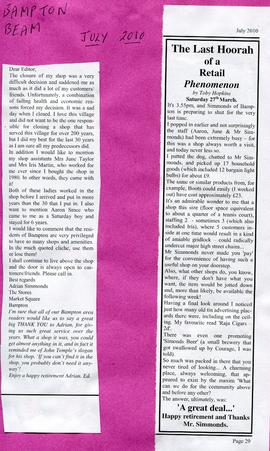 We were all sorry when Adrian Simmonds had to close his shop. It was like an Aladdin's cave inside and he aimed to have 6 new things each week. There is a letter to the Bampton Beam here from Toby Hopkins and one from Adrian himself. 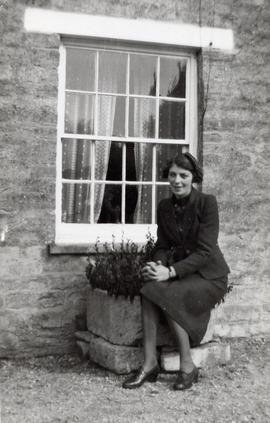 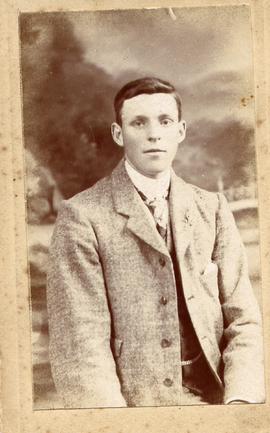 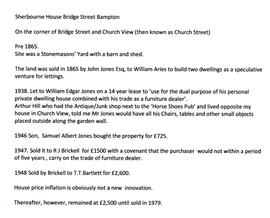 A brief history of Sherbourne House on Bridge Street

As part of the exhibition on A History of Trade in Bampton, Mavis Newing kindly supplied this historical account of Sherbourne houses, 1 and 2 in Bridge Street