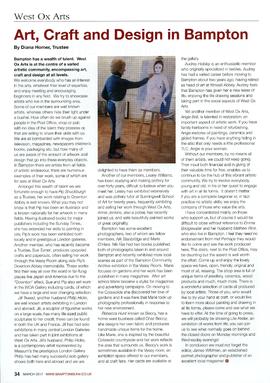 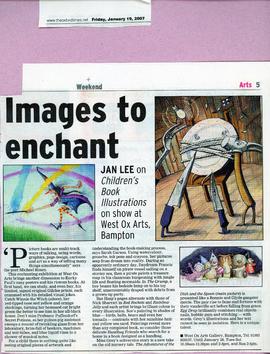 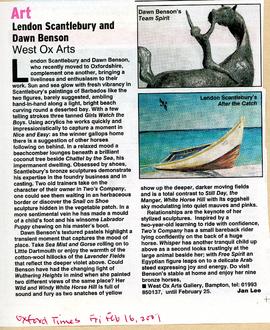 Lendon Scantlebury and Dawn Benson exhibited in the Gallery in February 2004. Lendon showed work with brilliant colour inspired by Barbados while Dawn used textured pastels to capture the mood of the place. 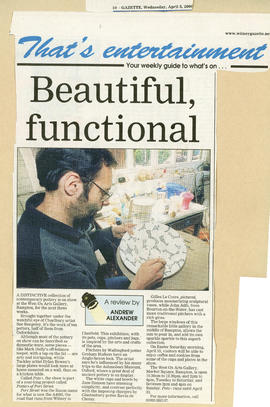 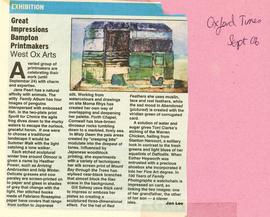 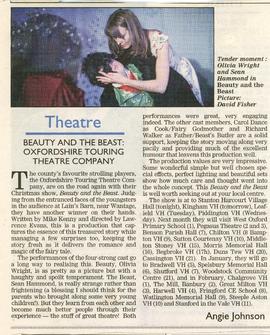 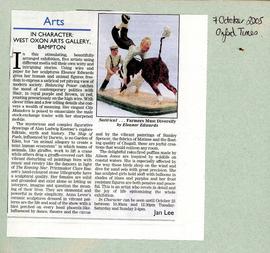