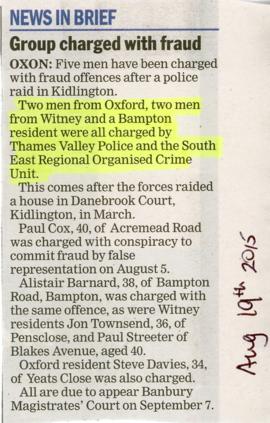 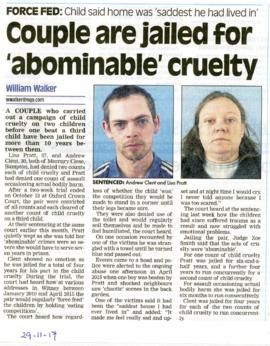 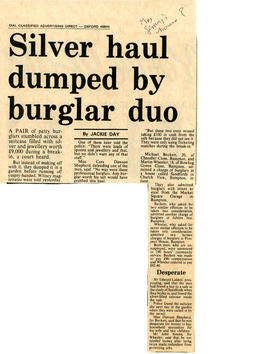 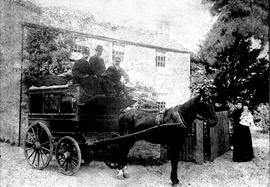 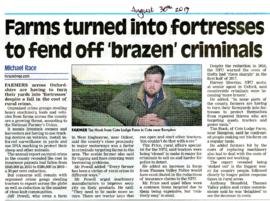 THIEVES stole £3,400 worth of marquees from a village charity group - less than a week before they were due to be used for an event. The four marquees, which cost about £850 each, were stolen from a barn outside of Bampton on Monday night, just days before they were due to be used for a vicar's send off on Saturday. They were stored there by the Society for the Preservation of Ancient Junketing (SPAJERS), a charity which organises popular quirky event to raise funds for the village’s elderly residents. Eighty-year-old Don Rouse, who has organised events and been involved with the charity for several decades, said:

“When you mention SPAJERS Bampton people put their hands in their pocket. The whole embodiment of Bampton is in SPAJERS. It is a shame. We all work for the good of Bampton so when something like this happens it’s gut wrenching. But nothing will stop SPAJERS and Bampton. The community spirit here is incredible. We’ve already ordered two new ones and hopefully they’re on their way.”

The thieves used bolt cutters to gain access to the barn, on a lane off Mount Owen Road, and a trailer stored inside to get to the marquees. They were due to be used on Saturday as villagers get together to bid farewell to The Rev David Lloyd, who is retiring after 21 years of serving parishes in the area. The event will get under way on the Buckland Road sports field at 3pm.

SPAJERS holds a number of popular events throughout the year, including the Bampton Shirt Race and the Donkey Derby.

Adrian Beckett given a Community Order

Adrian Beckett, 61, given a Community Order 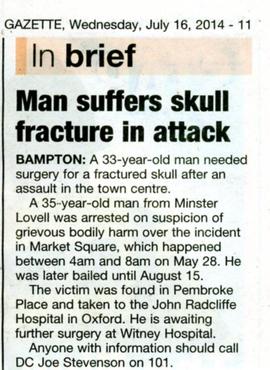