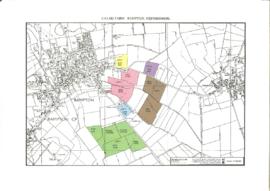 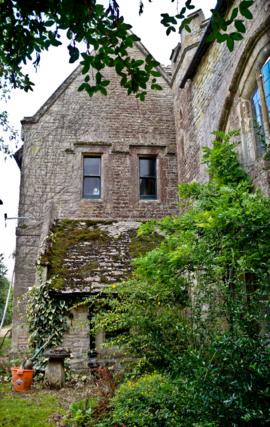 This is a picture of Ham Court farmhouse and the great barn seen from the Bampton-Clanfield road by the two dwellings just before reaching the 30mph sign, before alterations to the barn by the present owners Emma Bridgewater. 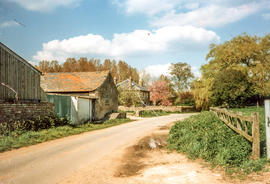 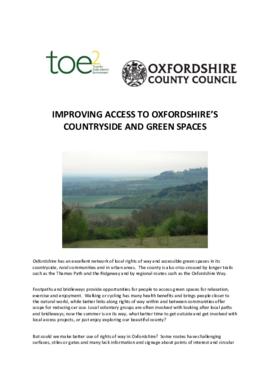 TOE2 is Oxfordshire’s independent environmental funder, supporting projects that make real and lasting improvements to the environment and to the lives of local people. TOE2, a charity and a notfor-profit company, has worked in partnership with OCC for several years to improve access to rights of way and green spaces across the county, supporting the aims of the Oxfordshire Rights of Way Improvement Plan 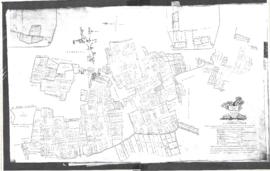