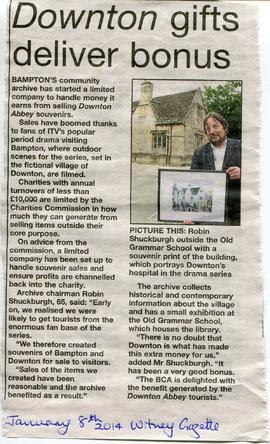 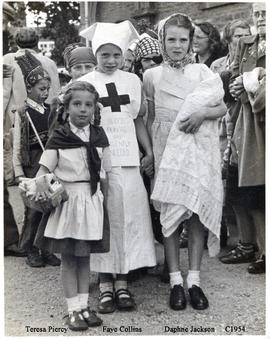 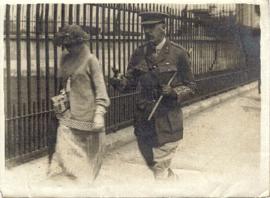 This is the funeral program from the church service for Constance Irene de Hamel. Constance did many things but is possibly best known for being a continuity announcer during WWII

There is a sound recording of Constance talking about her whole working life on YouTube at https://youtu.be/lnKzcJOBO8Q 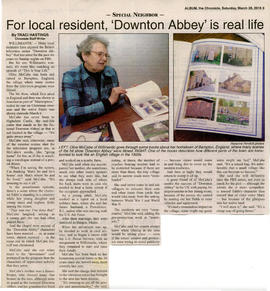 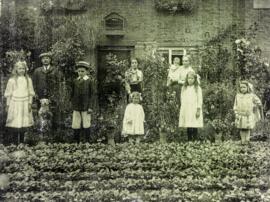 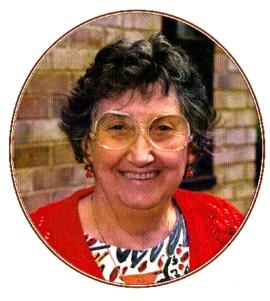 Freda Daniels and her family

Freda Bradley wrote a lovely book called 'Bampton; The Way It Was.' These are photographs of her parents and grandparents and of Freda when young with her brothers Jim and Ken with their grandmother Mrs Dewe, taken in 1937. 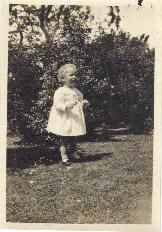