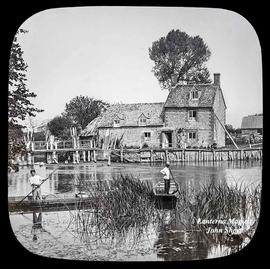 Black and white photograph dated 1880 showing the cottage from other side of river
two men standing on boats,
with a title of Lantera Magica John Short 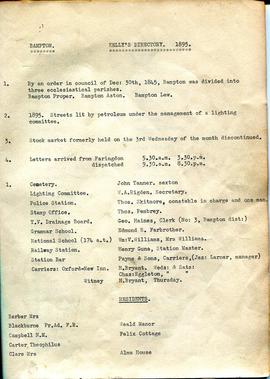 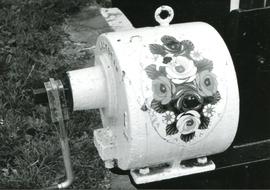 The windlass at Rushey Lock. When raising a canal lock with a conventional windlass, applying considerable effort is often required in all leveraging positions. 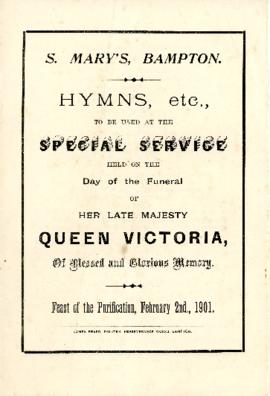 Hymns for Funeral of Queen Victoria at Bampton Church 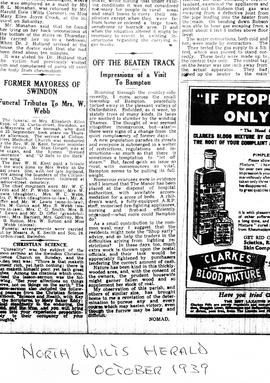 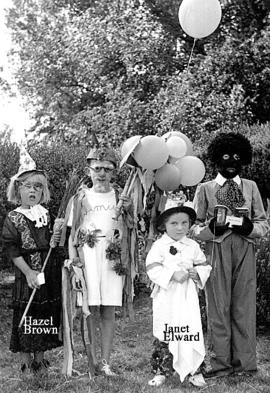 Photo of 4 children dressed in Fancy Dress, two are named as Hazel Brown and Janet Newman. 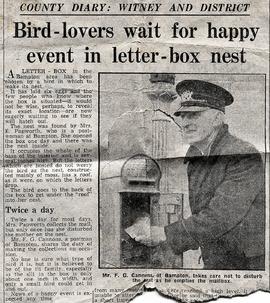 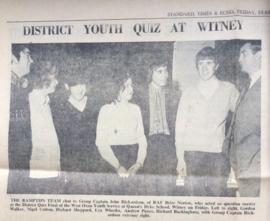 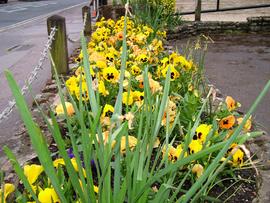 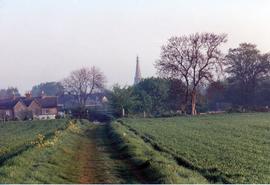