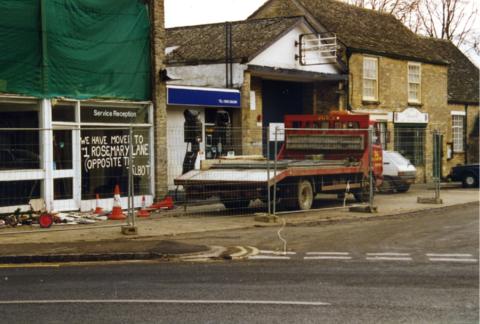 pdf of 35 photograph and two pages of text