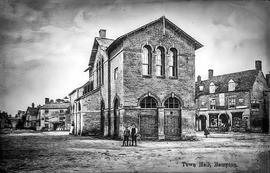 West face of the Town Hall and Eeles shop

West face of the Town Hall and Eeles shop 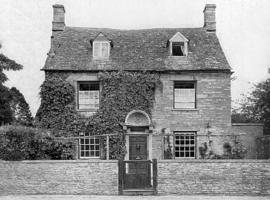 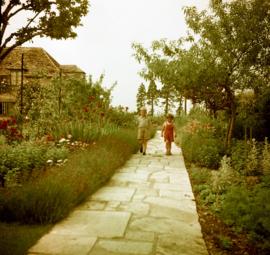 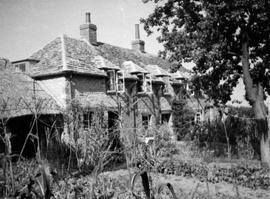 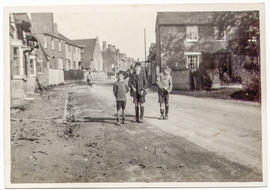 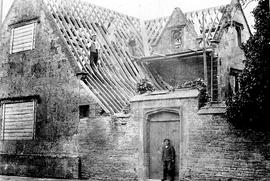 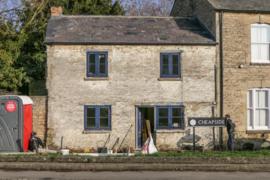 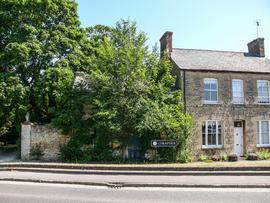