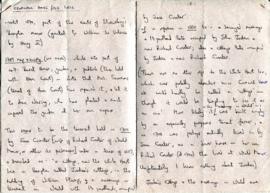 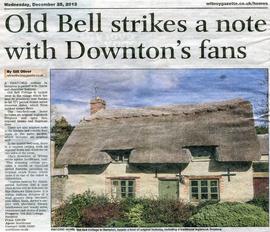 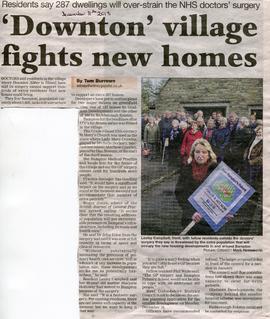 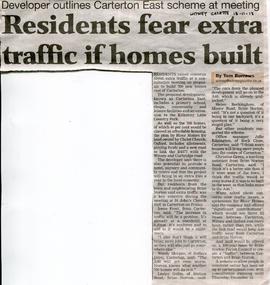 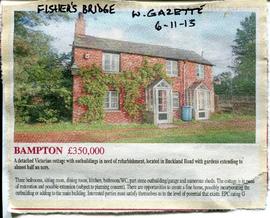 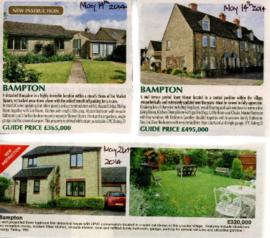 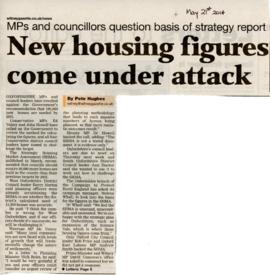 Oxfordshire MPs and Council Leaders revolt against government recommendation for 100,000 house by 2031
Article in Witney gazette