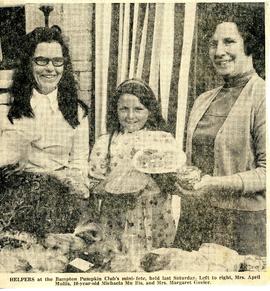 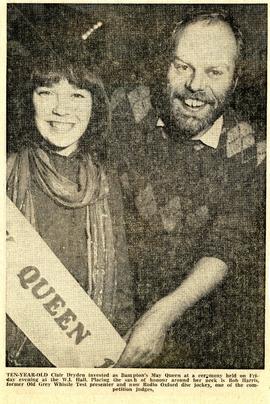 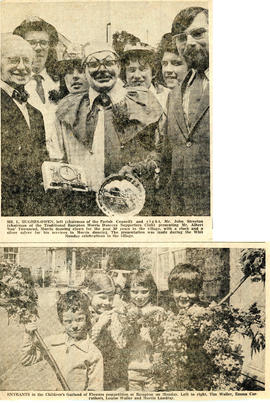 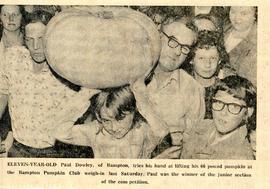 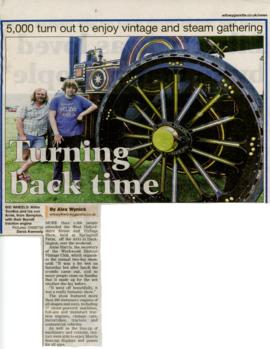 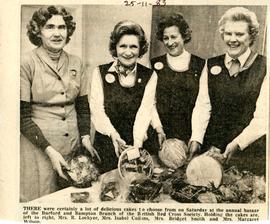 The Burford and Bampton branches of the British Red Cross got together for their annual bazaar. L-R in the photograph are Mrs R Lockyer, Mrs Isabel Collins, Mrs Bridget Smith and Mrs Margaret Wilson. 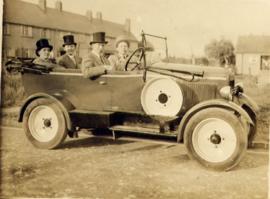