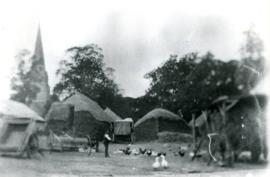 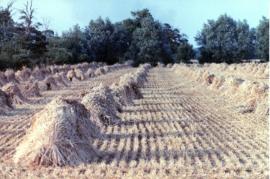 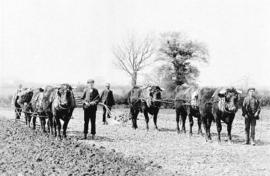 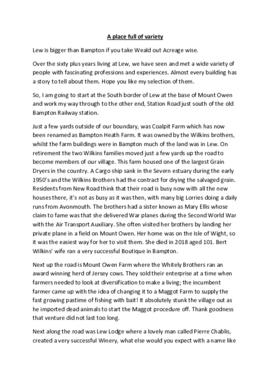 Lew - A Place of Variety

Lew - A Place of Variety 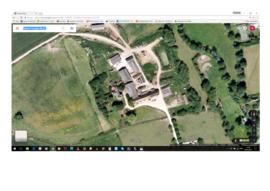 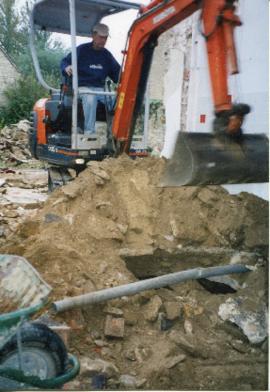 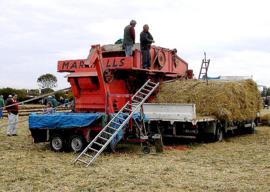 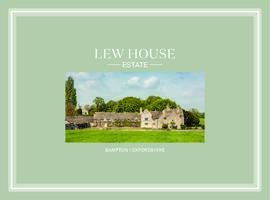 Lew House and the attached estate was put on the market in 2019. It could all be sold as one item or lots of land could be purchased separately. This Knight Frank sales brochure gives all the details.