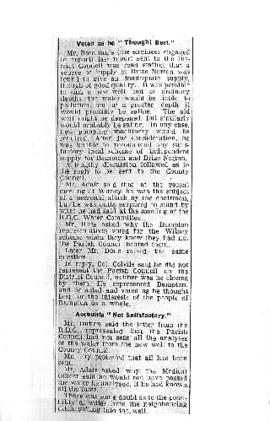 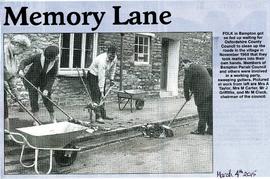 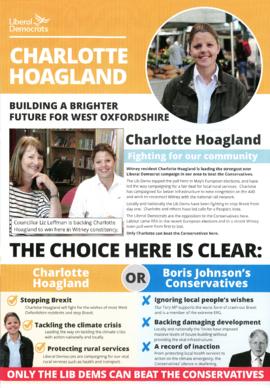 Electoral Pamphlet for Charlote Hoagland, Witney Resident and candidate for West Oxfordshire
Charlotte lives in Witney and has a masters degree from the University of Edinburgh in Comparative Public Policy.
She previously worked Liberal Democrat Parliamentarians Lord John Thurso, Liam McArthur, and Jim Hume in both the British and the Scottish Parliaments. 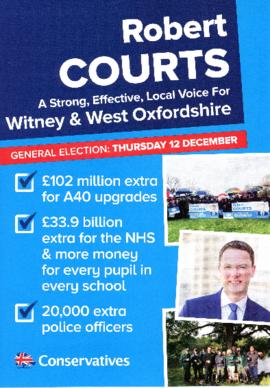 Robert Courts Member of Parliament for Witney and West Oxfordshire in the by-election in October 2016, He was re-elected in both the 2017 and 2019 General Elections, on both occasions achieving over 55% of the vote.
In September 2020, Robert was appointed Parliamentary Under Secretary of State in the Department for Transport, with responsibility for aviation and maritime.

Alaric Smith was voted in to serve Bampton, Clanfield and Black Bourton, in the 2022 local election. This is his electoral flyer 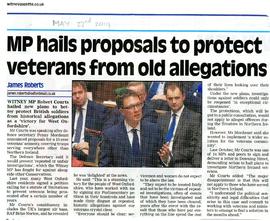