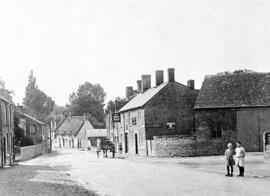 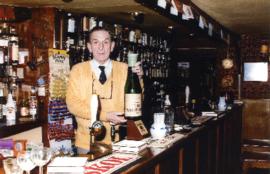 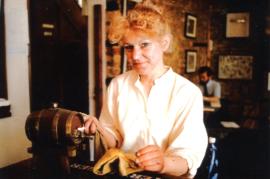 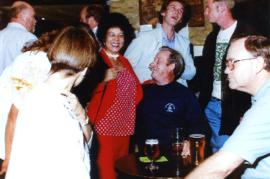 Roy Shergold and others in the Romany
photo by Bill Govier 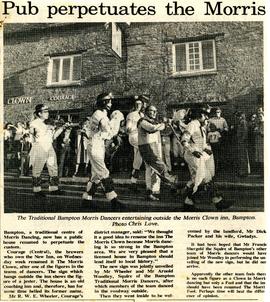 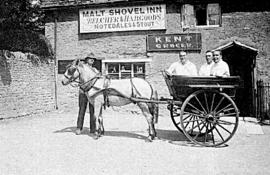 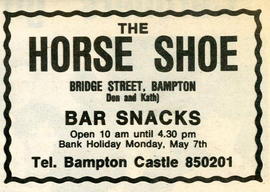 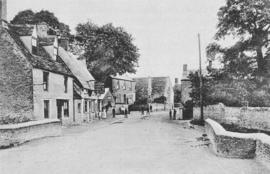 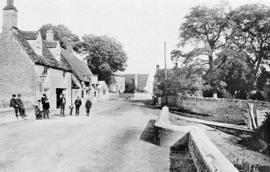