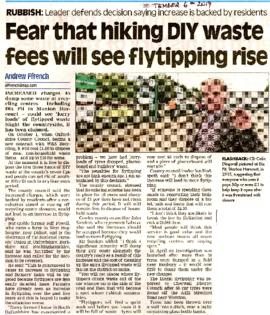 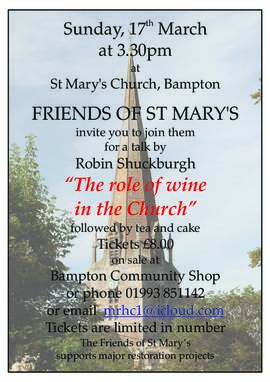 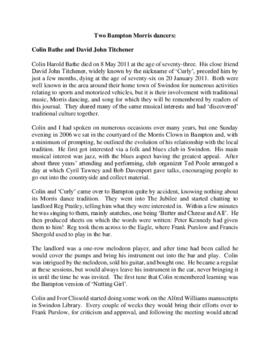 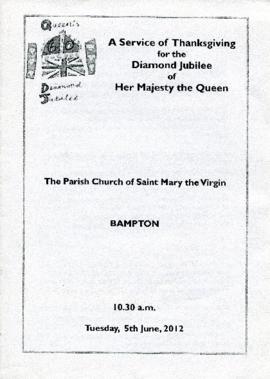 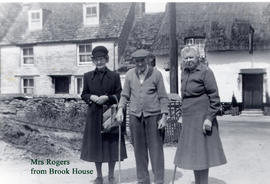 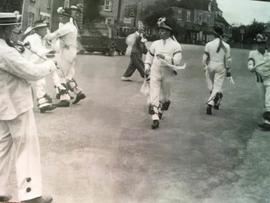 Between 1926 and 1938 Bertie Clark, although not a Bampton man, played for the Bampton Morris Men and he can be seen here on the left. The dancers are on the South side of the Market Square in front of Folly View semi-detached houses. 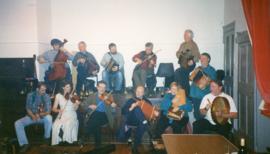