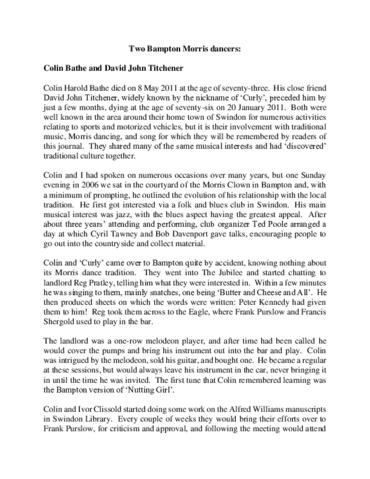 one document of 2 pages