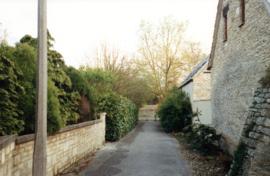 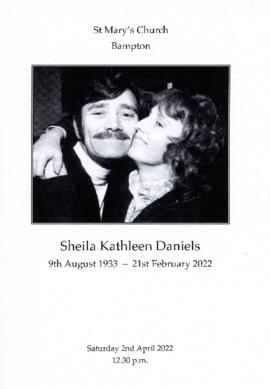 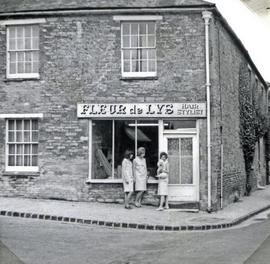 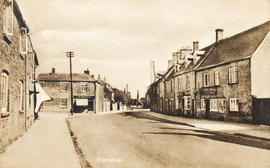 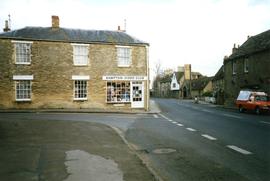 This video club shop was well used and its demise was brought about when the local little supermarket began renting films and it was just too easy to get a film from the supermarket while buying other items.
It was a special outing to rent a film from this shop in Bushey Row and a few people collected the posters that used. Now a film can be downloaded something of the magic of making the special effort to go out and rent a copy has gone. 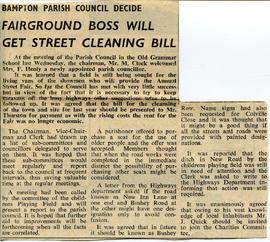 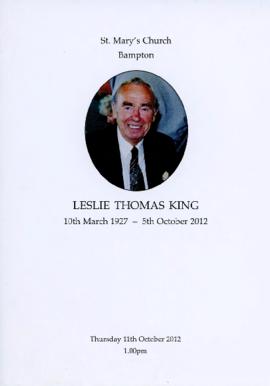