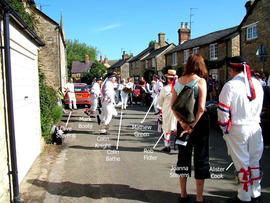 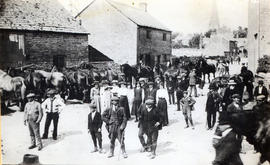 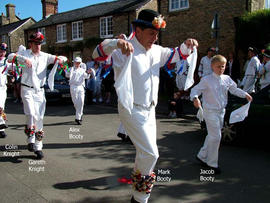 Photograph from Michael Cooper showing Dancers in Church View in 2004. with names 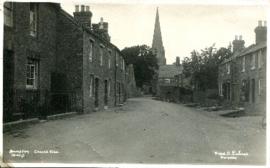 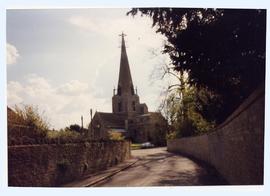