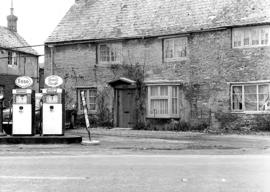 Cromwell House is in Cheapside between Exeter House and The Old Forge. Hilda Kent lived there along with Margaret Howse after WWII until their deaths. Hilda did some research on the house and her notes are included in the pdf. 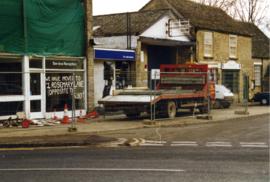 Adrian Simmonds had the general store on the west side of Market Square and was wonderfully placed to record the demolition of the Market Square Garage and the building of Thornberry Flats for the over 55s.

The were first available to buy in 2002 and people have to be at least 55 years old to purchase them. The lane is Bell Lane, known by all long-time locals as 'back of the Bell' because the Bell Inn used to be where the Village Hall is today. The Village Hall was initially the WI Hall straight after the Bell closed before becoming the Village Hall when the cost of upkeep was just too much for the WI. 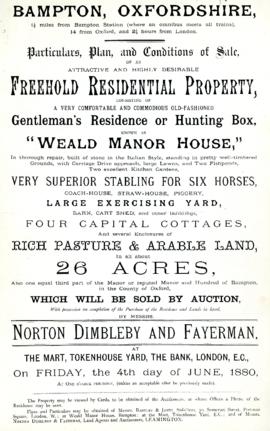 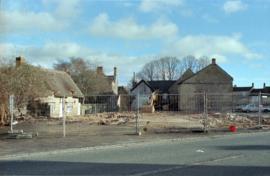 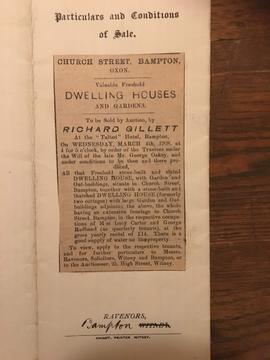 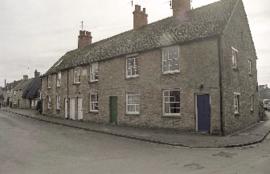 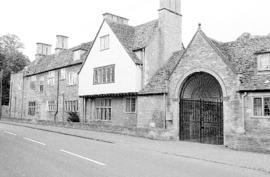 The Grange seen through the twentieth century

Most of these photographs of the Grange in the High Street were taken early in the twentieth century.The Morris dancers are seen there in the 1980s. 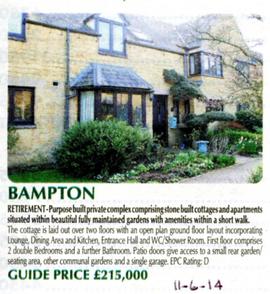