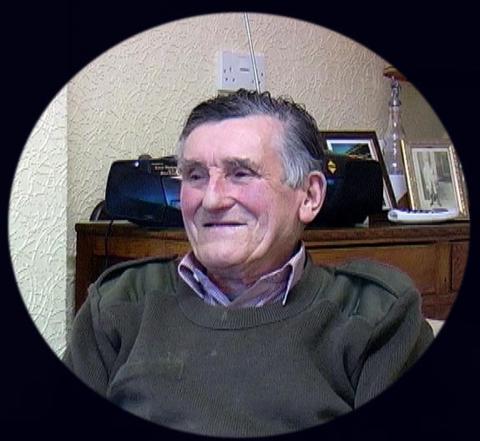 4 photographs and of 22 pages

On May 19th 2004 a conversation between Stan Smith and Jo Lewington was recorded and this is a transcript of that conversation. Stan talks of his time fighting and then as a POW and finally on the long march west.

"The Long March was during the final months of the Second World War in Europe. About 30,000 Allied PoWs were force-marched westward across Poland and Germany in appalling winter conditions, lasting about four months from January to April 1945. It has been called various names: "The Great March West", "The Long March", "The Long Walk", "The Long Trek", "The Black March", "The Bread March", but most survivors just called it "The March". It has also been called "The Lamsdorf Death March"."