Item BCA - 2020.2398 - Map of Weald from Plantation south to Cowleaze Corner, east to the Elephant & Castle 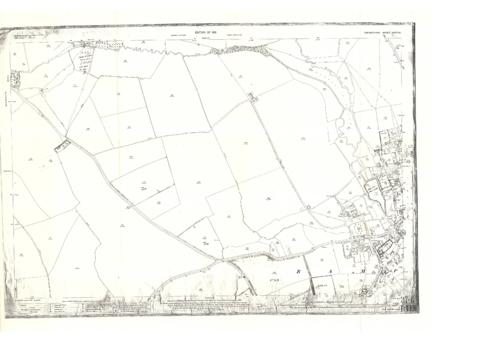