In August 2015 David Cameron, Prime Minister, expressed concern regarding Witney Community Hospital when he learnt the 30 bed Wenrisc ward was to close in September. It is hoped the ward will be refurbished and then re-opened in March 2016. 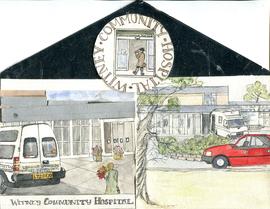