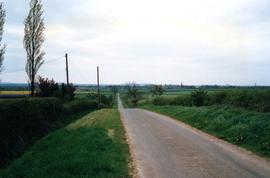 This picture shows the view down Mount Owen road. The spire of Saint Mary The Virgin church is visible on the skyline and the yellow crop of oilseed rape tells us it is April in 1991 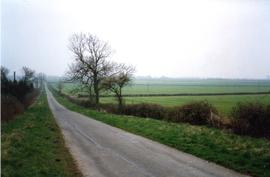 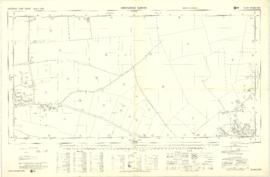 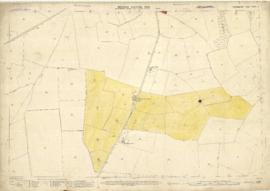