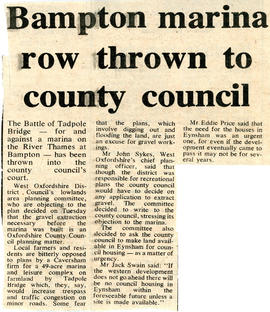 Bampton Marina to be decided upon by County Council

A Caversham firm want to make a 49 acre marina at Tadpole Bridge on the Thames. WODC lowlands area planning committee are objecting tot he plan because gravel extraction will have to take place first a marina could be built. The decision has been put into the hands of the County Council.

Now 2021 and no marina has been built or gravel extracted. 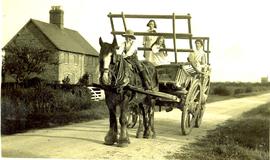 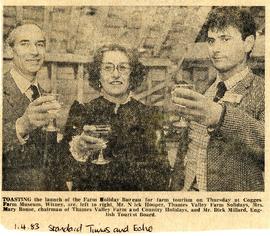 Celebrating the formation of the Farm Holiday Bureau

Celebrating the launch of the nationwide Farm Holiday Bureau are Mr Nick Hooper, Mrs Mary Rouse from Lew and Mr Dick Millard of the English Tourist Board. Nick and Mary were members of the local group, the Thames Valley Farm and Country Holiday group and were part of a small group of people from across the UK to set up the national organisation with included members in England, Wales, Scotland and N Ireland. Several years down the line the name was changed from Farm Holiday Bureau to Farm Stay UK. The launch was held at Cogges Farm in Cogges next to Witney. 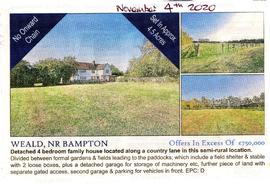 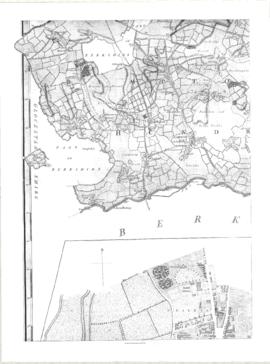 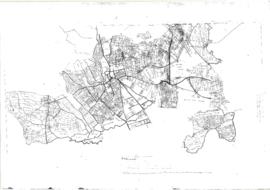 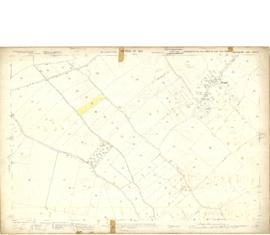